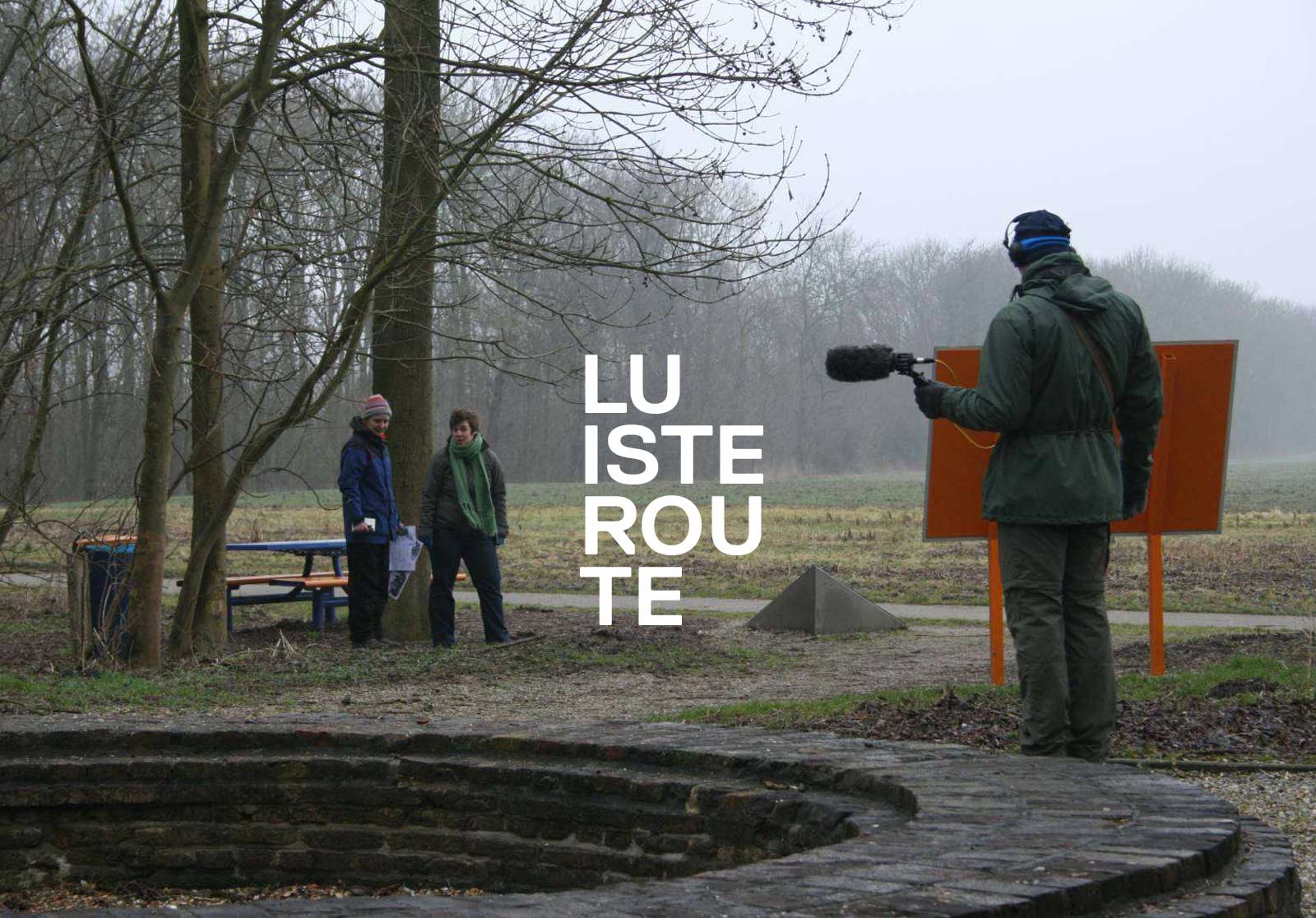 Commissioned by Flevo-landschap Theatre Company Prins te Paard developed two audiowalks on the former isle of Schokland. The island and surroundings have symbolic value for the unrivalled struggle the people of the Netherlands have waged against water. Living on the island wasn’t to last forever: in 1859 the inhabitants were ordered to leave. Life had become too dangerous due to the ever rising sealevel.

In 1941 the surrounding area (called Noordoostpolder) was drained to create more agricultural land to feed the Dutch (and German) people. Schokland became part of the mainland again. 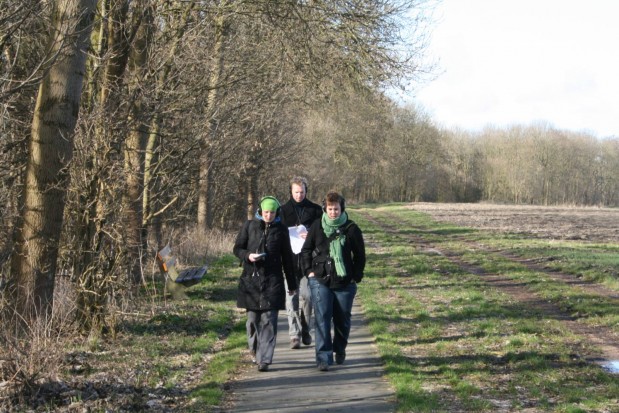